Share a memory
Obituary & Services
Tribute Wall
Read more about the life story of Carmen and share your memory.

Carmen L. Miller, 59, passed away January 01, 2023 at Gritman Medical Center surrounded by her daughters, after a long battle with a lung disease.  She was born on June 01, 1963, in Moscow, Idaho to Donald and DeMaris Childers (Carscallen) as the second of four children.

Carmen attended schools in Moscow, graduating from Moscow High School in 1981.  After high school she married John Ihm of Moscow and the couple had three awesome daughters, April (1982), Lacey (1984), and Michelle (1987).  Carmen went on to Mr. Leon’s and school of Paul Mitchell, where she obtained her cosmetology license.  For many years she worked as a hair stylist, leaving the industry in the early 2000’s.  She went on to work at Aspen Park then SEL until disability forced her into early retirement.

In the late 80’s, Carmen met Mel Miller and they were finally married at Moose Creek on the Selway in 2008.

Throughout her years, Carmen enjoyed camping in the beautiful Idaho panhandle with her friends and family.  Carmen was an amazing cook, often impressed by her own entrees and rightfully so.  During football season, you could find Carmen rooting for her Dolphins while enjoying a beer (or two) at the Corner Club with many of her lifelong friends.  She was also quite successful at her weekly Lewiston Tribune football picks, once winning against 26 people who also had a 16-0 record, in a tie-breaker game.  In her retirement, she also picked back up on her sewing skills, often creating beautiful blankets for her friends and family.

Our family will cherish the time we had with Carmen. Many of us will miss the goofy early morning snapchats, delicious home cooked meals, and even miss being her on-call personal IT department.  We love you, Mom.

Services will be held at a later date. Memorial donations can be made to the American Lung Association or the Palouse Humane Society. 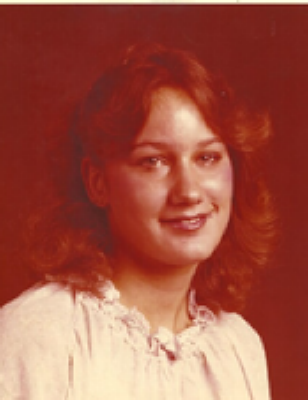