Share a memory
Obituary & Services
Tribute Wall
Read more about the life story of George and share your memory.

George was born November 4, 1948, in Spokane, Washington to George and Wilma Martin. He was raised in Spokane and attended Rogers High School, He joined the US Navy during Vietnam and after his time in the service attended  Spokane community College majoring in electrical engineering.

George went to work with the elevator union, working in Spokane and later Moscow. He enjoyed working on cars and anything electronic. He was a member of Dukes Auto Club and  the Ultra Light Club. 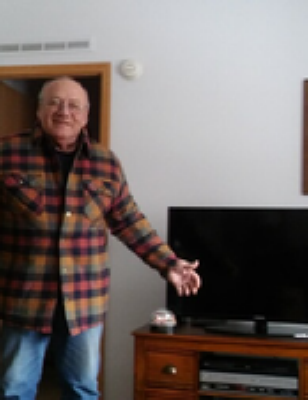