Share a memory
Obituary & Services
Tribute Wall
Read more about the life story of Gerald and share your memory.

Gerald James (Jerry) Heitstuman went home to be with his Lord January 7, 2023.  He was born June 14, 1938 to Oscar and Cecilia (Shorty) Heitstuman in Colton, Washington.  He grew up and attended schools in Colton, graduating from Colton High School.

In his growing up years, Jerry would spend a lot of time with his Granddad and Uncle Bud on the farm.  After high school Jerry joined the Navy and served on the USS Hancock aircraft carrier, and was able to spend some time at Pearl Harbor.  His time in the Navy was between the Korean war and Vietnam war.

After the Navy, Jerry met Carol Weyen and they were married March 1961.  They made their home in Moscow where they raised their three children, Tracie, Bill and Bob.  Jerry worked for a rock crushing outfit for several years before moving to North Latah Highway District in Moscow.

While the kids were growing up, they all looked forward to the annual Weyen family camping trips.  Jerry enjoyed camping, fishing, hunting, riding motorcycles and working on his old pickup.  He was a member of the Moose Lodge of Moscow and the JK Riders Club.

Arrangements have been entrusted to Short’s Funeral Chapel of Moscow and condolences may be left at www.shortsfuneralchapel.com 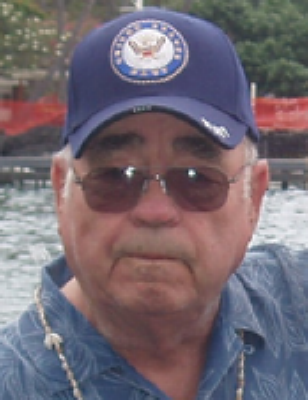