Share a memory
Obituary & Services
Tribute Wall
Read more about the life story of Ralph and share your memory.

Ralph grew up on the Genesee family farm, graduated high school in 1949, and then attended Pacific Lutheran College.  After earning a bachelor’s degree in business, he enlisted in the U.S. Navy, later commissioned as an officer, and earned his Navy gold wings.  At that time, he entered the U.S. Marine Corps as a jet pilot.

Ralph married Dawn L. Heinrich of Genesee in April 1954, and they were stationed at MCAS Cherry Point, North Carolina, in VMF-533.  Ralph operated from several aircraft carriers and deployed in the Mediterranean Sea area.  Honorably discharged in 1957, he worked for Tidewater Oil Company as sales representative and later joined with Bill Emerson and Gerald Pederson to form Delta Ford Sales in Moscow.  When the dealership sold in 1978, Ralph continued as sales manager for Roff Ford.  In 1983, he joined with Leroy Beyers, starting Homestyle Laundry and Cleaners.

In 1981, Ralph married Eileen Hanneman, and they lived in the Moscow area until their divorce in 2004.  With Eileen, Ralph welcomed new family members:  Carol (Scott) Kneale of Moscow, Idaho.  They have two grandchildren:  Jacklyn (Chad) Zollman, and Ryan (Maddy) Kneale, of Genesee, and four great grandchildren.

Ralph will be interred at St. John’s Lutheran Cemetery in Genesee.  A celebration of life will be planned for early spring in Moscow.

In lieu of flowers the family suggests memorial donations to the Moscow Elks. This was an important group to Ralph as it encourages and supports Moscow youths. 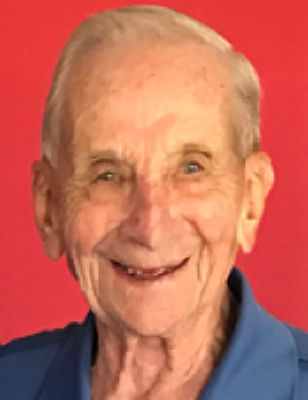