Share a memory
Obituary & Services
Tribute Wall
Read more about the life story of Shirley and share your memory.

Shirley Irene Payne died January 3, 2023 at Good Samaritan in Moscow, Idaho. She was born March 19, 1932  in Moscow to Boyer Nilson and Wilma Peterson. When she was young she lived at the Nilson homestead on Little Bear Ridge and lived there until she was 7 years old. They bought the Alex Olson on Granlund Road and she lived there through high school.

She started school at Pleasant Hill #59 until Troy consolidated in 1945 and she graduated from Troy High School in 1950. Shirley married Ralph Payne shortly that same year. Shirley was involved in the Lutheran Church and is said to have made the best pies in the world. She belonged to a birthday club with her dearest friends and she loved to play bridge and pinnocle with other groups of friends. Shirley was involved in the historical society and helped embroider the quilt for Troy’s Centennial celebration. She also belonged to Nora Social Club as well as the ECD Club( Endless Chain of Doing). She maintained her service to the community and active lifestyle until her diagnosis of Parkinsons no longer permitted.

Shirley didn’t start her working career until all of her children were  in school where she attended all of their sporting and extra curricular events. She continued to follow her grandchildren and great grandchildren’s activities. She worked many places including the Troy Cafe of which she took over management in 1968. She did bookkeeping for AP green and was a clerk at Dorothy’s Fabrics for a time. In 1975 she began her employment at the Latah County Treasurers office and served as the Latah County Treasurer in 1986 until her retirement in 1991.

Shirley will be greatly missed by her family, many friends and her community. A service will be planned at the Lutheran Church later this summer. 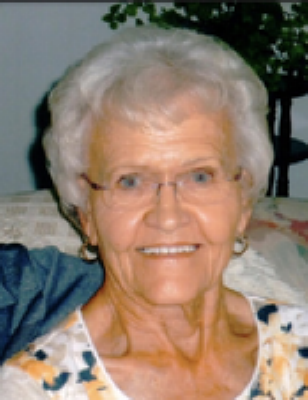